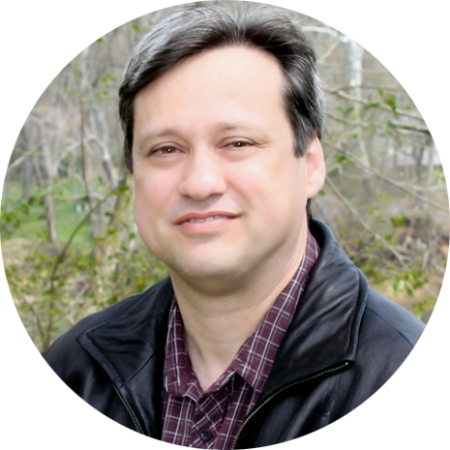 You always hear those stories about authors that have been writing since they were four. They always knew they were born to write stories. Not me, I was always a math and science geek in school and never really cared for the arts much. Yep, I was that guy in chemistry class everyone wanted to sit next to. Although I’ve always had a passion for history and have been an avid reader probably since I was four.

After I graduated from high school, I joined the navy, learned how to run power plants, and pretty much stayed in the technology mindset.

Around 1992, this all changed when I started a conversation with a fellow employee on the night shift. (If you’ve never worked the night shift, you can’t understand how you solve all the world’s woes between 2 and 6 am.) He told me about a book idea of his and my mind starting rolling. I had been an avid science fiction and fantasy reader my entire life, and that conversation started me thinking about book ideas of my own. In 1993 I started writing my first novel, and I have been writing ever since.